Rape, sexual abuses not a laughing matter; punishable under laws

The Philippine Commission on Women reiterates that sexual molestation or abuse, including rape, are public crimes and a violation of human dignity. It is an abhorrent attack on a person’s self-worth and should never be used as subject matter to prove a point.

It is no laughing matter to use sexual abuse anecdotes which treat women as sex objects to “lighten” discussions in public assemblies.

The Commission is beyond dismayed to note that public officials, who are supposed to uphold the dignity of its citizens, especially women, promote gender equality, and be exemplars of honor and integrity, continue to perpetuate misogyny grounded on power.

The general public are encouraged to speak out and help in fighting the misuse and abuse of power by men to subjugate women. We call an end to sexism, whether in thought, language and actions, and an end in becoming instruments in perpetuating gender-based violence.

Let us meet the New Year with resolve to promote a culture of peace and RESPECT. 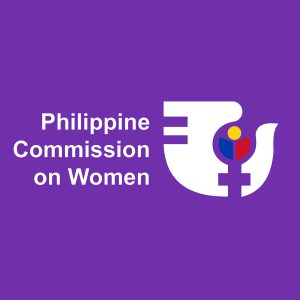